This is a photoblog.  I would like to rant on the outcome of the stunning election results for filling the position of the most powerful person in the world: the President of the United States. But I won’t do that here. Yes, the election has demanded the world’s attention. It’s going to take a long time for the United States of America to heal itself.

This space will continue to be a place where I share my images of people, places, and things that I have photographed because they lift my spirits.

I captured many photographs at the recent 2016 Albuquerque International Balloon Fiesta. My pictures from the event will be spread out in as many posts as I can stand, instead of grouping up the photos to form a trilogy. I hope that the colors and content here will supply us with a steady spark of joy. The time for hot air balloons is now. 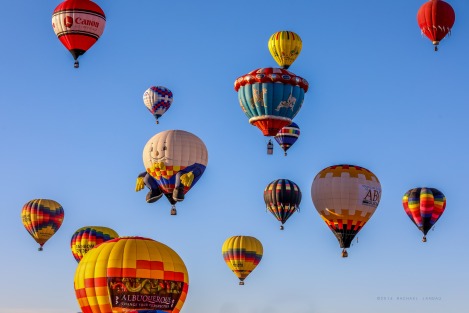