Halloween is nearly here. Some elementary school-aged children around the country are giving their costumes a test drive at costume parades at school until the big day. We went to one such event this morning.  In many ways, these parades are looking more and more like Cosplay events: many kids wear fantasy characters from their latest video game infatuation. I’m partial to home-made costumes, or semi-home made outfits pulled together cleverly. 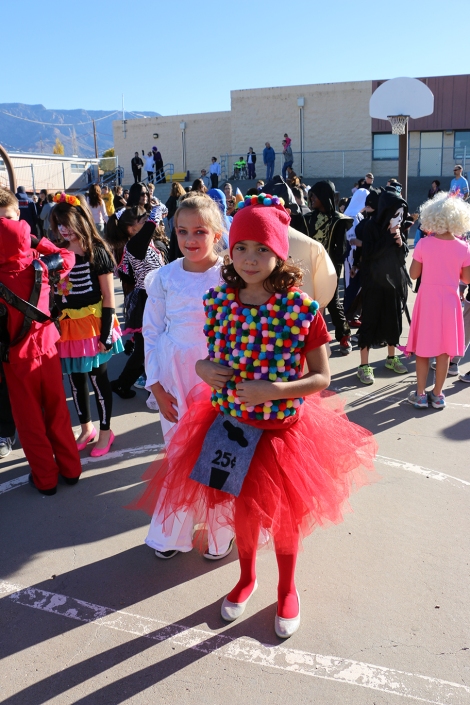 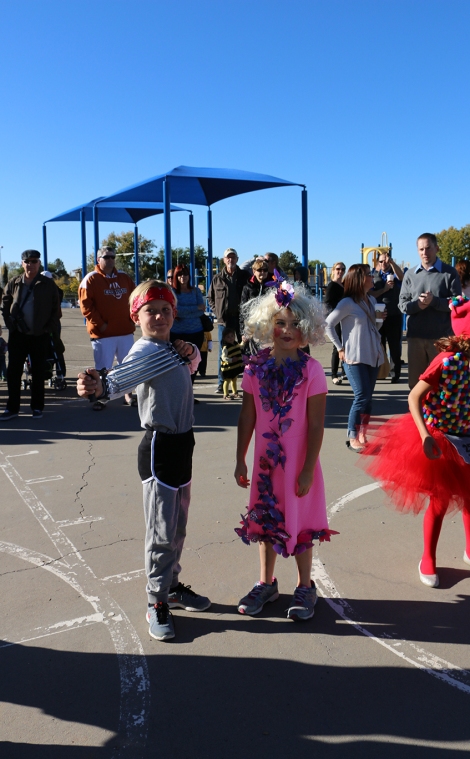 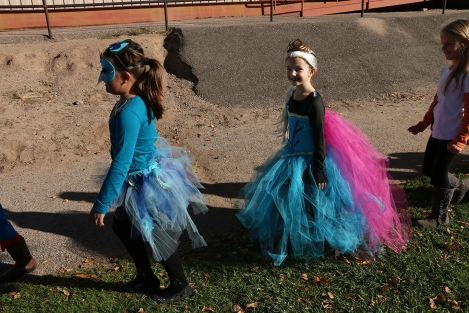 Halloween 2014 | Homemade Peacock and Omipresent Elsa; that’s a blonde wig, not a headscarf. 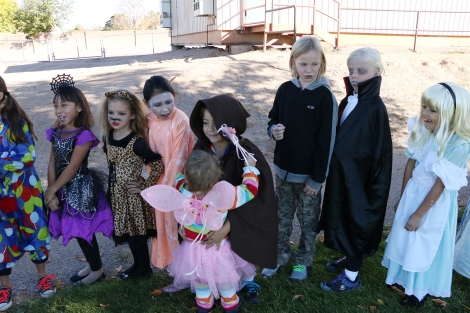 Halloween 2014 | A Faerie Crashes the Parade. 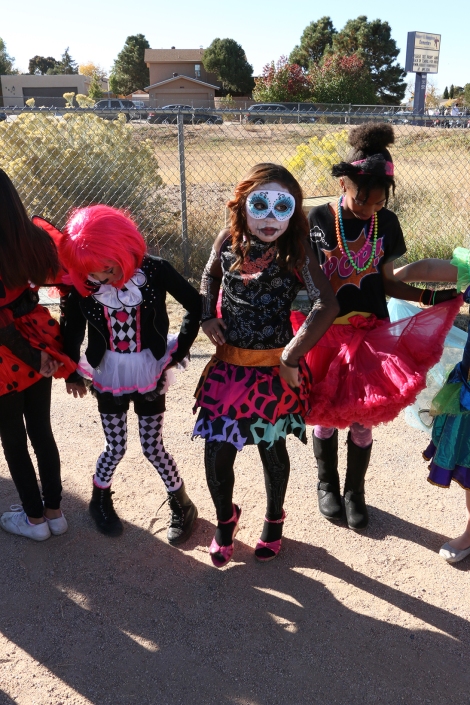 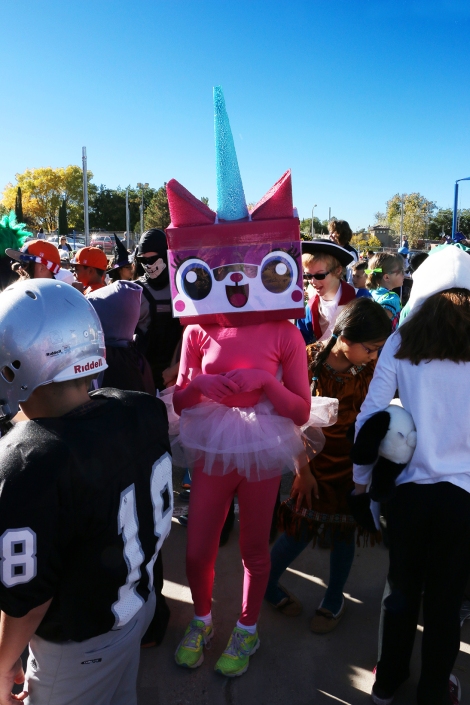 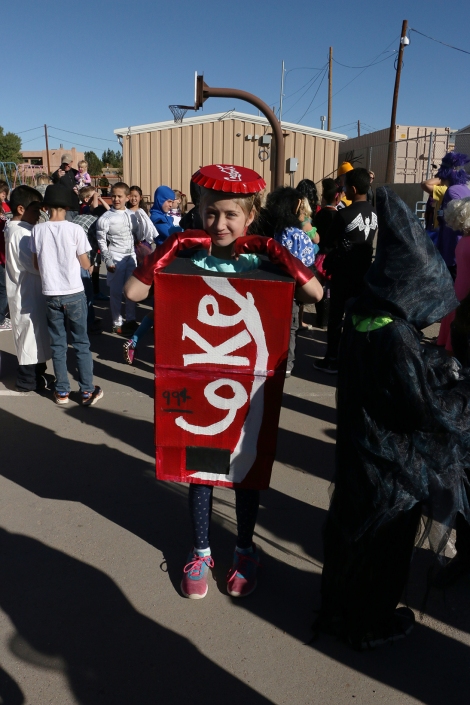 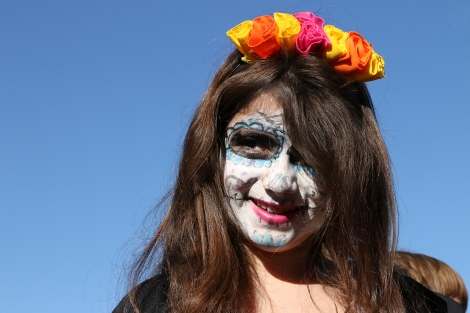 Halloween 2014 | La Muerta. Halloween Bleeds into Day of the Dead in Albuquerque. 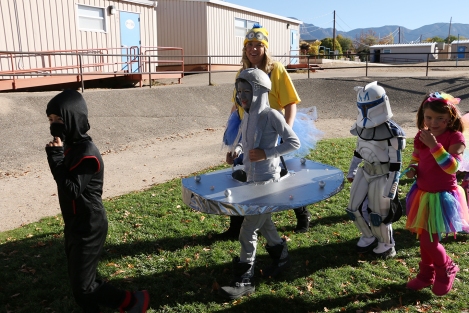 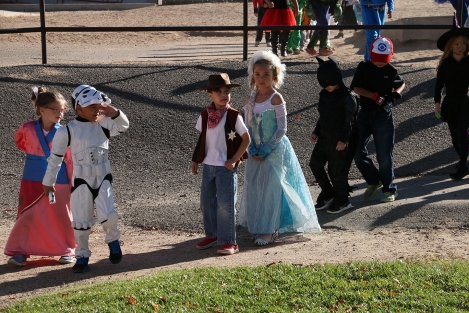 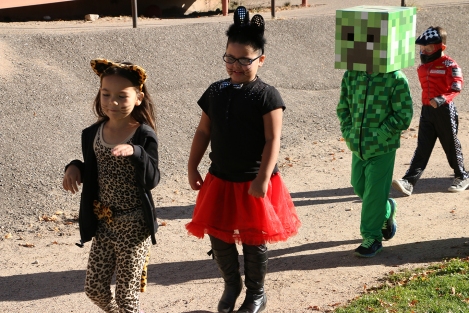 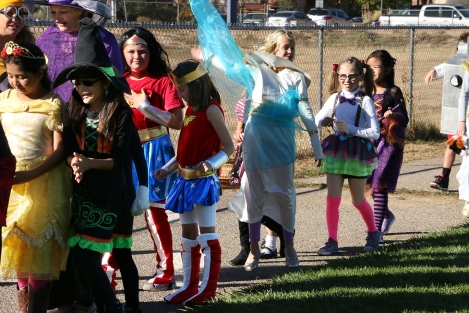 Rock a costume if you got one.   As if it isn’t obvious enough: don’t forget to snap some photos of your final outfit!